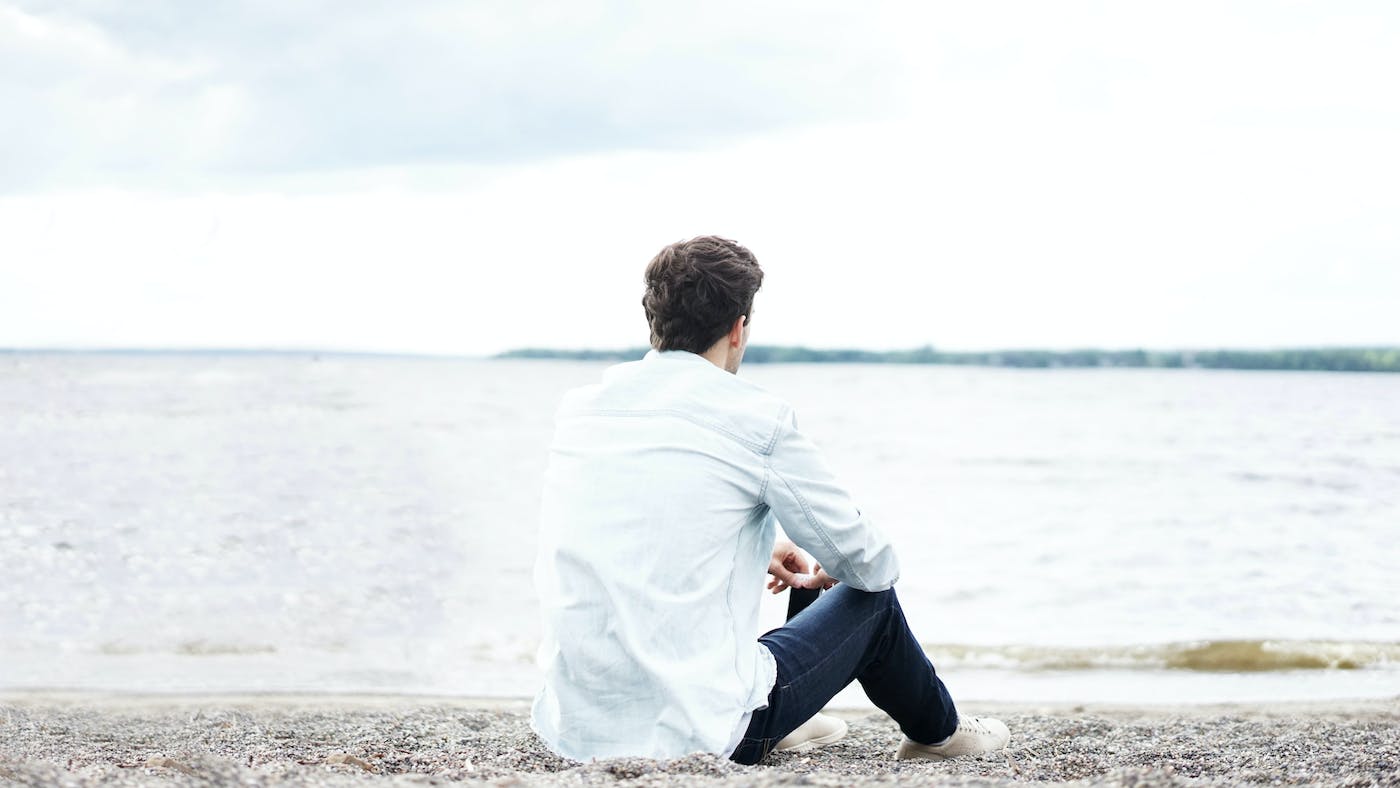 The Healing Power of Forgiven Sin

But the word on the street was that the Messiah was coming. When the paralytic heard of it, he couldn’t help the impulse to do what he had been scared to do for some time: hope.

Story after story testified that Jesus could heal him. He could raise a cripple from his bed, he could resurrect fallen limbs — but would he? These legs? Forsaking caution, the paralytic enlisted his friends to carry him to his only hope.

The house was full. They couldn’t get through the door — but going home was not an option. They climbed to the roof, bore through the ceiling, and his friends lowered him down through the roof. Though many pressed in on the miracle-worker, Jesus, delighting in their faith, called out to the paralytic, “Take heart, my son . . . ”

As the Messiah began to speak, rain began to fall upon the desert; the sun was cresting the horizon; hope, his estranged friend, drew near again. Unknown to even his closest of friends, the years had worn on him. His spirit lay nearly as limp as his legs. But Jesus commanded him to take heart. He knew. In the crowded room, the Messiah himself called him “my son.” Certainly, the healing was about to come.

“Take heart, my son; your sins are forgiven” (Matthew 9:2). Then came the pause that felt like an eternity to a man with no use of his legs.

Imagine yourself standing there. You just made a way through a roof for your paralyzed friend to get to Jesus. As the Pharisees balk about his authority to forgive sins, you might wonder, “Does he not see him lying here on the bed? Does he not know our purpose for coming all of this way? Is he unable to heal? Would our friend not ‘take heart’ and feel more like ‘his son’ if Jesus healed his broken body as well as forgave his sins? What’s forgiveness when your legs don’t work?”

How often, in our own pain, have we been tempted to wonder the same thing?