Prayer is such a big part of our Christian walk so I hope you enjoyed the last few weeks of prayer posts. Here is a wonderful article about prayer from Desiring God. 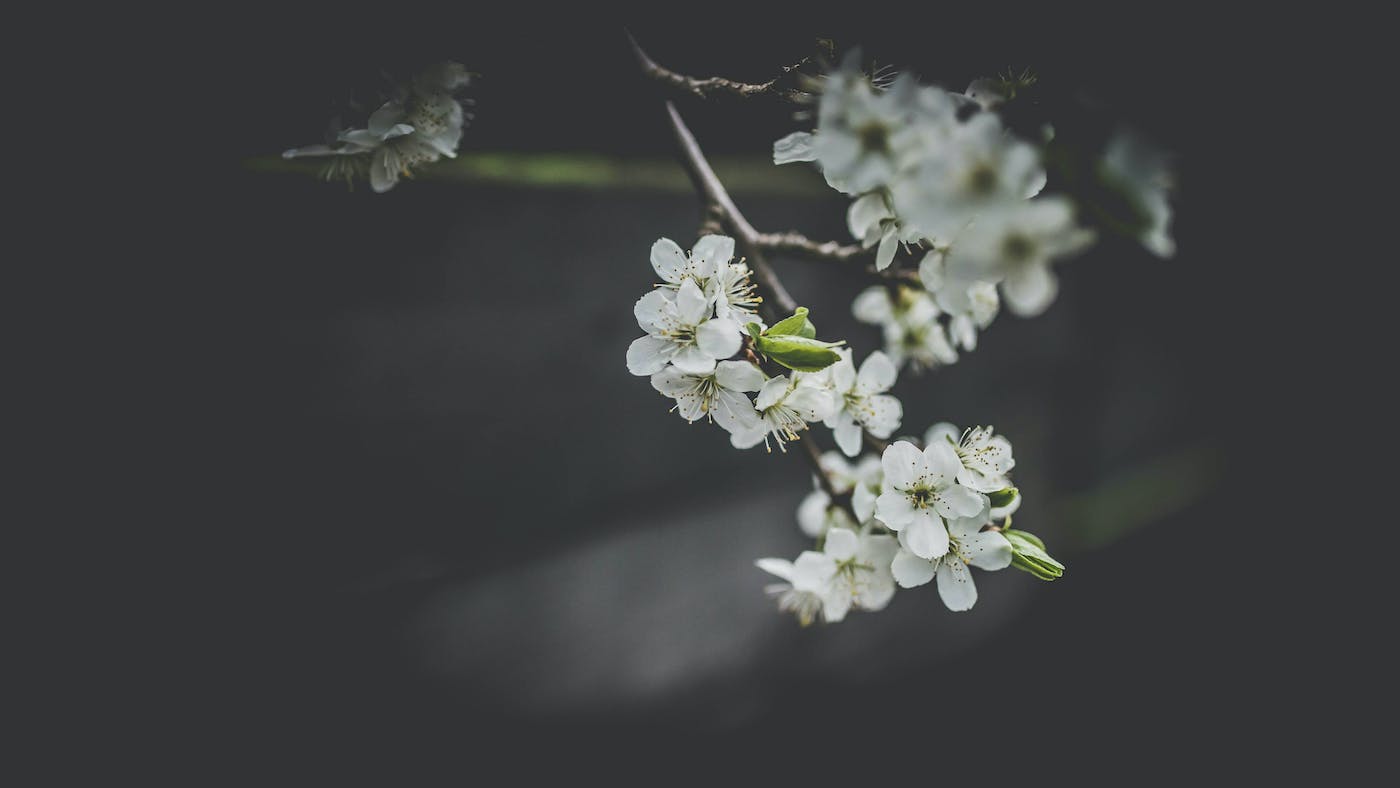 Roll Your Burdens onto God

There was no more money for milk.

Donations to the orphan house had been drying up for months. Week after week, they had gotten by with barely enough: a dollar here, some pennies there, drips compared to the river of provision they had once known.

The director rose from bed and thought of the hundreds of children still sleeping. They would wake up soon. They would come to the kitchen expecting milk, a staple breakfast food at the orphan house. And if God did not intervene, they would go away hungry.

He prayed on the two-minute walk to the orphan house. He asked that God would show compassion like a Father to his children, that he would not lay on them more than they could bear, and that he would somehow provide the money they needed for milk.

Poor and at Peace

If anyone had a right to be worried, George Müller did. For decades, he walked through trials of faith that would leave many of us shattered in mind and body. More than ten thousand children depended on him for food, clothing, and shelter throughout his lifetime. His orphan houses lived for years on the edge of poverty. And he had committed early on to never ask anyone but God for money.

But few people walked with more of the peace of God that “surpasses all understanding” (Philippians 4:7). Over and over in his autobiography, or in his shorter book Answers to Prayer, readers find Müller poor, pressed down with cares, and yet at peace.

The key for Müller was prayer. John Piper writes, “When George Müller was asked how he could be so calm in the middle of a hectic day with so many uncertainties at the orphanage, he answered something like, ‘I rolled sixty things onto the Lord this morning’” (The Satisfied Soul, 308). How did Müller handle the burdens of ten thousand orphans? He took them, one by one, off his own shoulders, and he rolled them onto God’s.

In a sermon on Philippians 4:6–7, Müller tells us how.

When we bring our worries to God in prayer, we will never meet a deaf ear or a reluctant glance. We will instead find a Father who gladly bends his shoulder to bear our burdens.

The children of God, Müller says, “are permitted, not only permitted but invited, not only invited but commanded, to bring all their cares, sorrows, trials, and wants to their heavenly Father. They are to roll all their burdens upon God.”

The command Müller has in mind — “Do not be anxious about anything” (Philippians 4:6) — is just one example in a Bible full of invitations to roll our worries onto God. When we search the pages of Scripture, we see a Shepherd who gathers us up in his arms (Isaiah 40:11), a Bridegroom who makes our troubles his own (Ephesians 5:25–27), a King who hides us away in his tower (Proverbs 18:10), a Warrior who fights our battles himself (Exodus 14:14). On nearly every page, God invites us to come out of the howling winds of our worries and into the warmth of his home.

Our worries may feel close to us, but in Christ, our Father is closer. Hear his invitation, and come.