Sharing today from Got Questions? 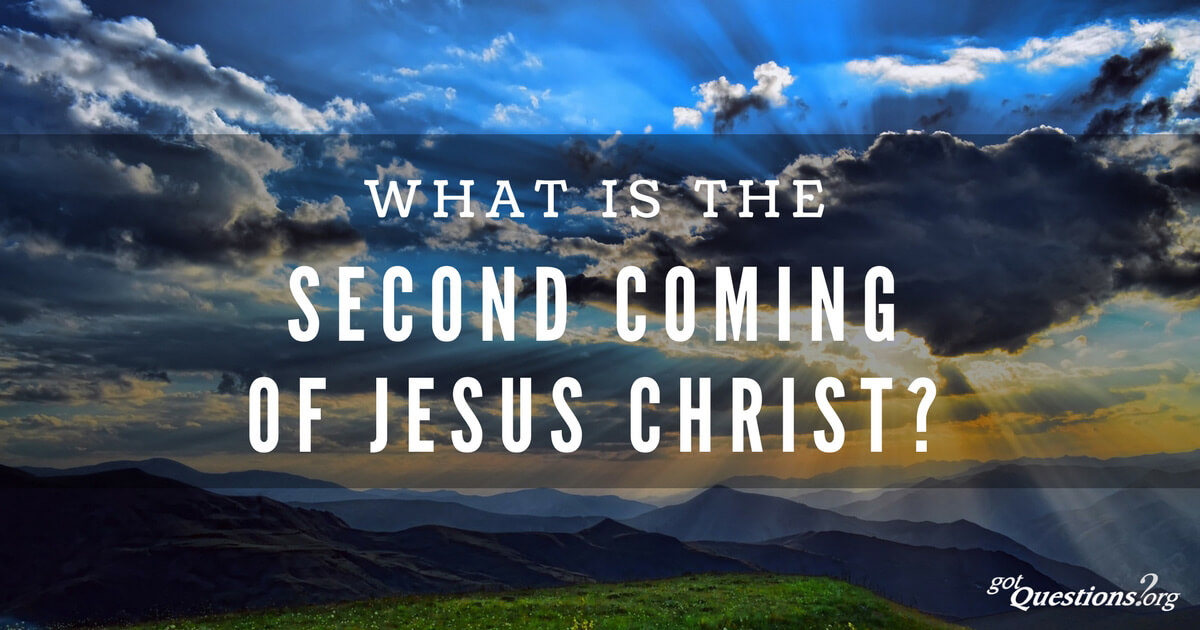 Question:
“What is the Second Coming
of Jesus Christ?”

The Old Testament prophets did not make clearly this distinction between the two comings. This can be seen in Isaiah 7:14, 9:6-7 and Zechariah 14:4. As a result of the prophecies seeming to speak of two individuals, many Jewish scholars believed there would be both a suffering Messiah and a conquering Messiah. What they failed to understand is that there is only one Messiah and He would fulfill both roles. Jesus fulfilled the role of the suffering servant (Isaiah chapter 53) in His first coming. Jesus will fulfill the role of Israel’s deliverer and King in His second coming. Zechariah 12:10 and Revelation 1:7, describing the second coming, look back to Jesus being pierced. Israel, and the whole world, will mourn for not having accepted the Messiah the first time He came.